We are delighted to have supported Tungsten West plc on their admission to trading on AIM.

The company raised approximately £39 million on admission, at a price of 60 pence per share.

Tungsten West is the owner and operator of the historical Hemerdon tungsten and tin mine located near Plymouth in southern Devon. Hemerdon represents the world’s third largest tungsten mineral resource. The company acquired the Hemerdon Mine in 2019 out of a receivership process for £5.4 million.

Tungsten West is raising funds on admission to complete a planned capital expenditure programme and recommence production at the Hemerdon Mine.

It was great to support the team at Tungsten West with their admission to AIM. We look forward to supporting them as they bring a landmark asset in the Southwest back into production.
Joseph Baulf | PKF Littlejohn

PKF acted as reporting accountant on the transaction and the Capital Markets team included Mark Ling and Joseph Baulf. 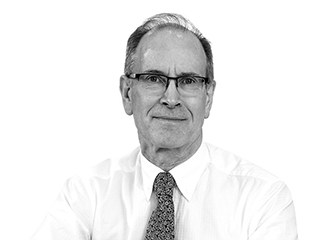 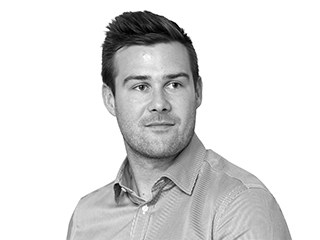